Disney’s Newsies JR. is based on the 1992 motion picture and 2012 Broadway musical. Newsies features a Tony Award-winning score by Alan Menken and Jack Feldman, and a book by Tony Award winner Harvey Fierstein and was inspired by the real-life Newsboy Strike of 1899, when newsboy Kid Blink led a band of orphan and runaway newsies on a two-week-long action against Pulitzer, Hearst, and other powerful New York newspaper publishers. For two weeks, five days a week, full days, your student will be introduced to the fun and excitement of putting together a Broadway style musical. With a professional staff, they will have the opportunity to explore acting, costumes, sets, voice and lights! 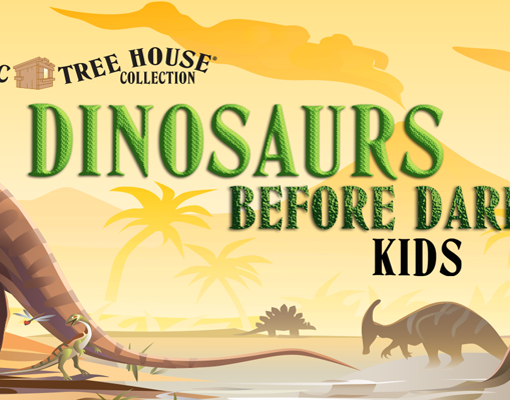 PRE-PRODUCTION CLASS Pre-Production is an exciting shortened version of our Production Class! Designed to prepare Pre-K through 2nd graders for the responsibilities […] 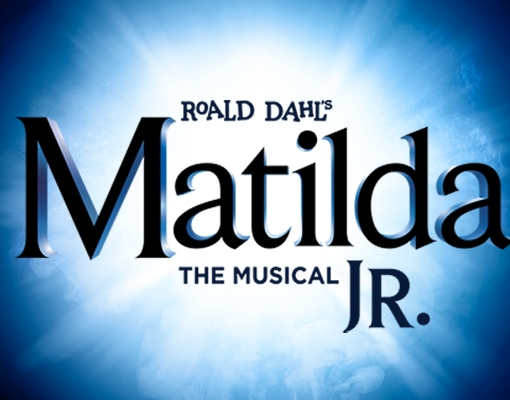 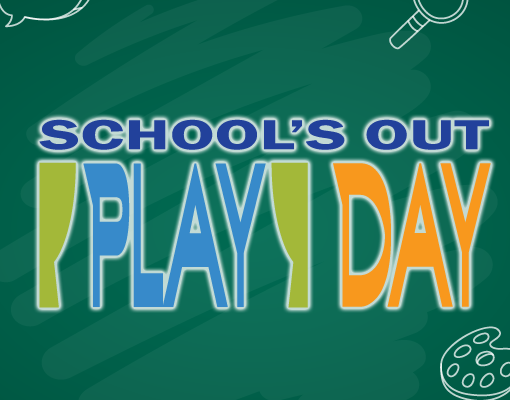 Play days are a great way for kids to have a taste of theatre during a day off from school! They’ll learn […] 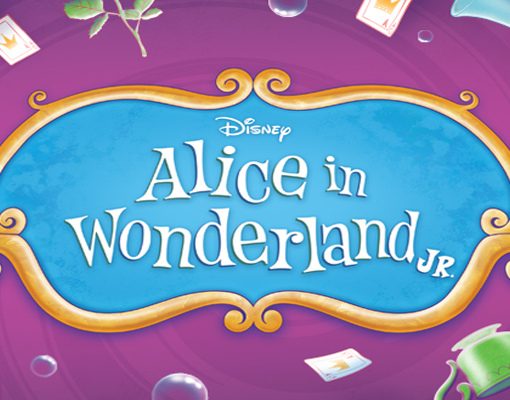 Travel down the rabbit hole and join Alice, one of literature’s most beloved heroines, in her madcap adventures.  Featuring updated songs from […]