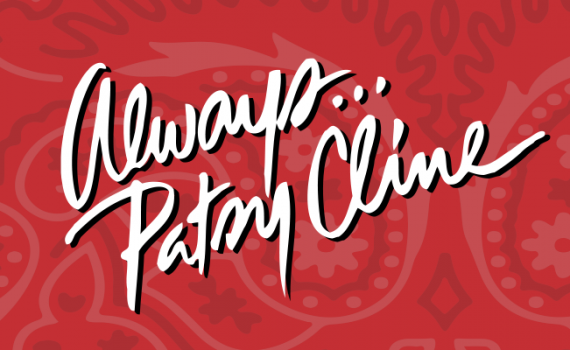 “Always…Patsy Cline” is more than a tribute to the legendary country singer who died tragically at age 30 in a plane crash in 1963. The show is based on a true story about Cline’s friendship with a fan from Houston named Louise Seger, who befriended the star in a Texas […] 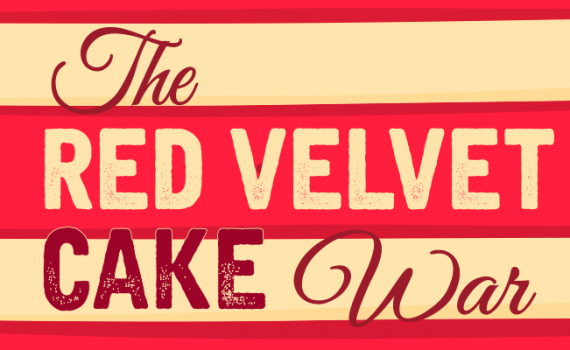 In this riotously funny Southern-fried comedy, the three Verdeen cousins—Gaynelle, Peaches, and Jimmie Wyvette—could not have picked a worse time to throw their family reunion. Their outrageous antics have delighted local gossips in the small town of Sweetgum (just down the road from Fayro) and the eyes of Texas are […] 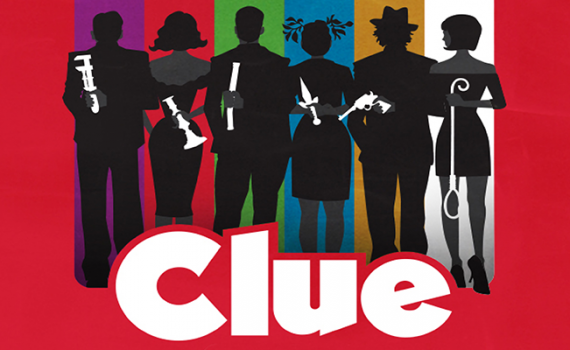 Based on the iconic 1985 Paramount movie which was inspired by the classic Hasbro board game, Clue is a hilarious farce-meets-murder mystery. The tale begins at a remote mansion, where six mysterious guests assemble for an unusual dinner party where murder and blackmail are on the menu. When their host […] 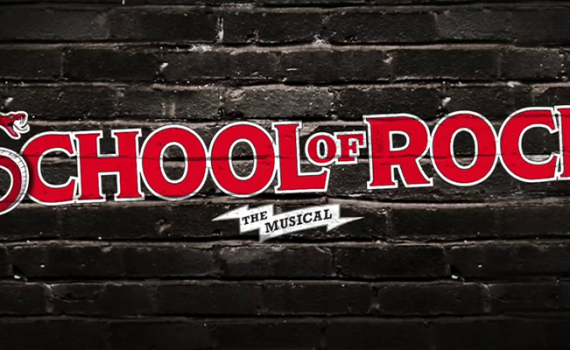 Rock got no reason, rock got no rhyme…You better get me to school on time!  The tuner follows Dewey Finn, a failed, wannabe rock star who decides to earn an extra bit of cash by posing as a substitute teacher at a prestigious prep school. There he turns a class […] 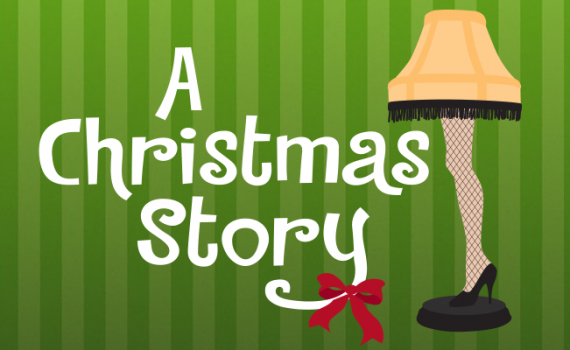 Humorist Jean Shepherd’s memoir of growing up in the midwest in the 1940s follows 9-year-old Ralphie Parker in his quest to get a genuine Red Ryder BB gun under the tree for Christmas. Ralphie pleads his case before his mother, his teacher and even Santa Claus himself at Higbee’s Department […] 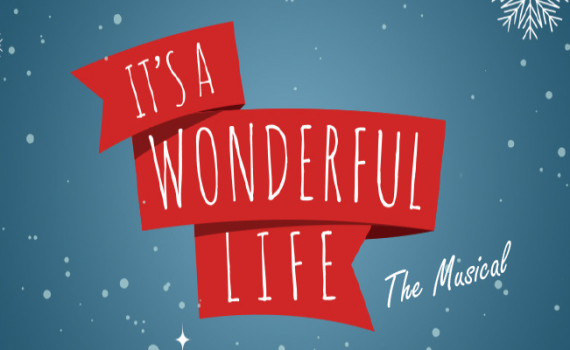 Based on the beloved 1946 film, this musical faithfully follows George Bailey’s life from his childhood dreams to his midlife disappointments and beyond, as we all take a journey to discover whether his life has mattered at all. Cinematically scored and theatrically staged, this adaptation breathes musical life into a […] 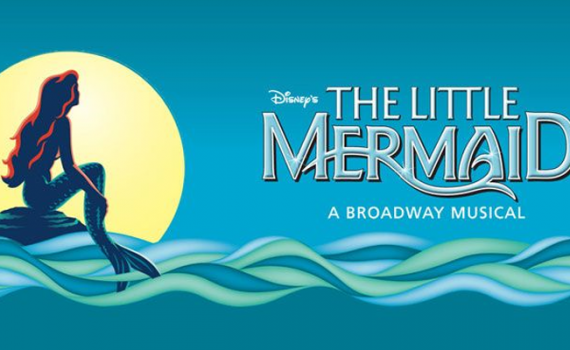 Based on one of Hans Christian Andersen’s most beloved stories and the classic animated film, Disney’s The Little Mermaid is a hauntingly beautiful love story for the ages. With music by eight-time Academy Award winner, Alan Menken, lyrics by Howard Ashman and Glenn Slater and a compelling book by Doug Wright, this […] 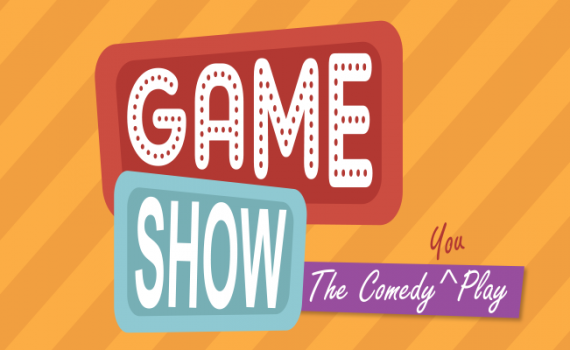 Set during a “live broadcast” of a fictional, long-running TV game show, GAME SHOW places the theater audience in the role of the TV studio audience, in which members are picked as the contestants to play the trivia-based game and win actual prizes. In addition to watching and playing during the “broadcast” […] 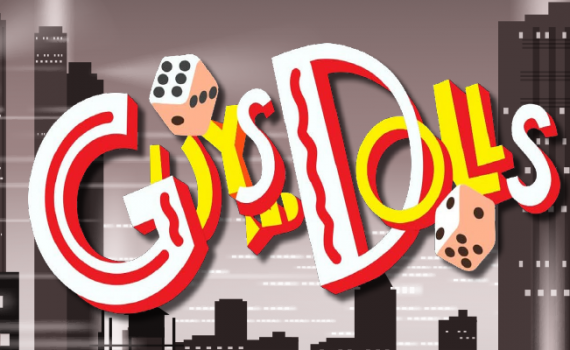 Set in Damon Runyon’s mythical New York City, Guys and Dolls is an oddball romantic comedy. Gambler, Nathan Detroit, tries to find the cash to set up the biggest craps game in town while the authorities breathe down his neck; meanwhile, his girlfriend and nightclub performer, Adelaide, laments that they’ve been engaged […] 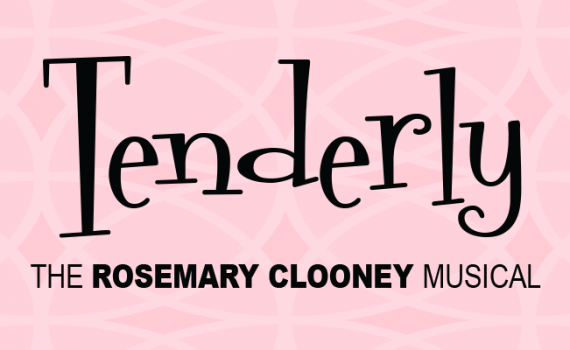 Tenderly, The Rosemary Clooney Musical is not a typical “juke-box musical.” It offers a fresh, remarkably personal, and poignant picture of the woman whose unparalleled talent and unbridled personality made her a legend. In Tenderly, Rosemary Clooney’s journey starts with her simple Maysville, Kentucky childhood and follows her rise to […]